The Ease of Influence 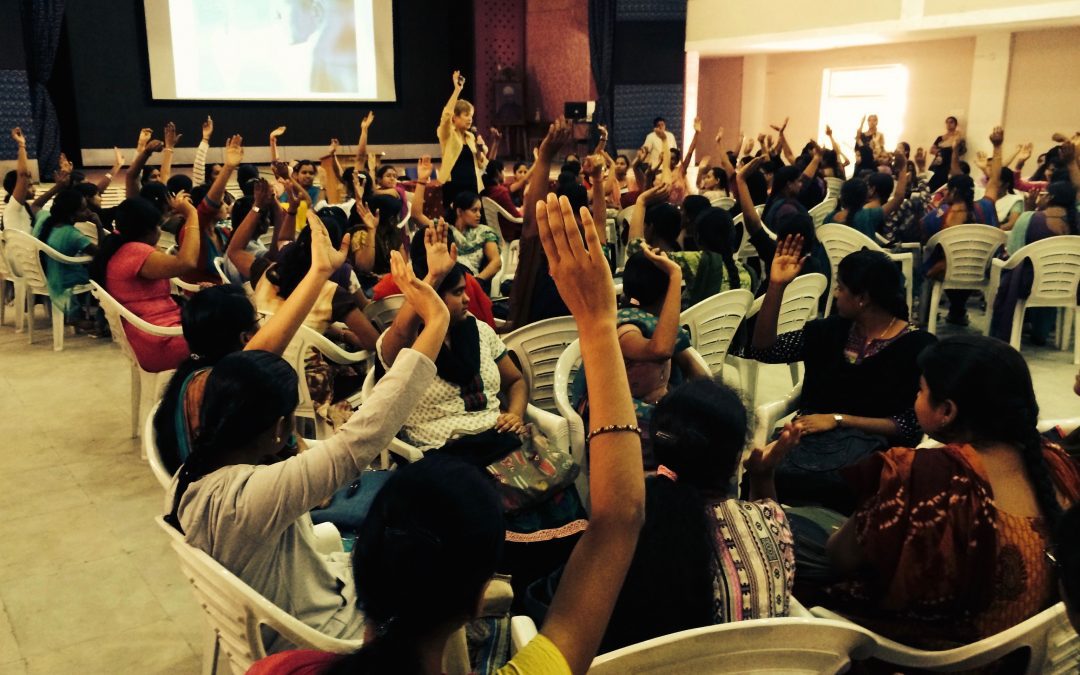 Here’s the great irony. Leaders are often wary of change because they fear resistance from their followers, the time it will take to adapt to the new change, and the fallout of a dip in productivity during the shift to a new state. But what we have re-learned lately is how easy it is for leaders to influence the masses for good or for ill.

Are you wearing a mask as you go out in public? Why or why not? If you say yes, it is likely because you trust the leaders who are advising you about the rationale for doing so and by the modeling they are providing. If you are not, it is likely because you trust the leaders advising that not wearing a mask is a mark of your personal freedom, are modeling not wearing one, and are even advocating that it may be a mark of weakness or a harbinger of infringement on personal freedoms to do so.

How did we come to this? After all, the science around mask wearing is clear. The countries that are successfully fighting the current pandemic are doing so, and common sense would suggest that the use of masks and social distancing are relatively easy fixes to stay safe.  The mask, after all, is neutral, but leadership influence is not.

Where we do seem to agree, is that seeking that elusive concept of herd immunity against Covid 19 to end our seclusion, restart our economy and return to some semblance of normality is a good idea. Whether through a vaccine or otherwise, we want our lives back. But I worry that in the process another kind of herd immunity has taken place. One that has inoculated a good percentage of the population against the truth. When a message is repeated often and loudly by a leader whom we follow, it’s not truth that matters, it’s the influence of the leader that does. Most importantly, we follow what  leaders do, even more than what they say.

So, to be clear, the irony is this — leadership influence is much easier and more powerful than we suspect. It appears we can be led right off the cliff, like the lemmings into the sea. We can also be led to great heights of productivity and generosity. I’m sure historians would be laughing about now asking wryly, haven’t you been paying attention to mankind’s relationship with leaders?  Didn’t you take notice of Attila the Hun, Hitler, and Henry the VIII on the one hand, or Moses, Gandhi and Joan of Arc on the other? It has always been true that leaders can’t exist without followers and during times of crisis there is an even greater longing for strong leadership. We all want someone to assuage our fears, help us feel safe and give us back some semblance of control and stability. Toxic leaders know how to exploit such needs, and yet, to thicken the irony, more positive and less self-serving leaders are less likely to advance their leadership quite as strongly, desiring to take great care with such power. It is also true that devolution to baser ways of thinking and doing marks paths of lesser resistance. It’s always easier to default to worst case scenario thinking and reptilian reactive responses. It is indeed more difficult to practice the discipline of optimism, hope and positivity. We need leaders to help us want to do this kind of work.

So, hear this. As a leader, you hold in your hand the capacity to tear down, destroy, and defeat. You also hold the capacity to uplift, empower, and envision a fairer, safer, and more just future for those you lead. If you are the latter type of leader, think carefully about your influence. Now is not the time to be reticent. Now is the time to lead.